Anything related to aviation will draw the attention of an EUclaim employee, including eye - catching movies and TV series. We made a top 10 of animations that are particularly interesting.

This movie was originally planned as an in-flight movie for Japan Airlines. The story revolves around an Italian World War I ex-fighter ace, who is cursed to look like a pig.

9. Dastardly and Muttley in Their Flying Machines (1969)

Also known as “Stop that Pigeon”, this TV show focuses on the efforts of Dick Dastardly and his sidekick Muttley, who try to catch a pigeon carrying secret messages. Just two voice actors voice all the characters in the show. 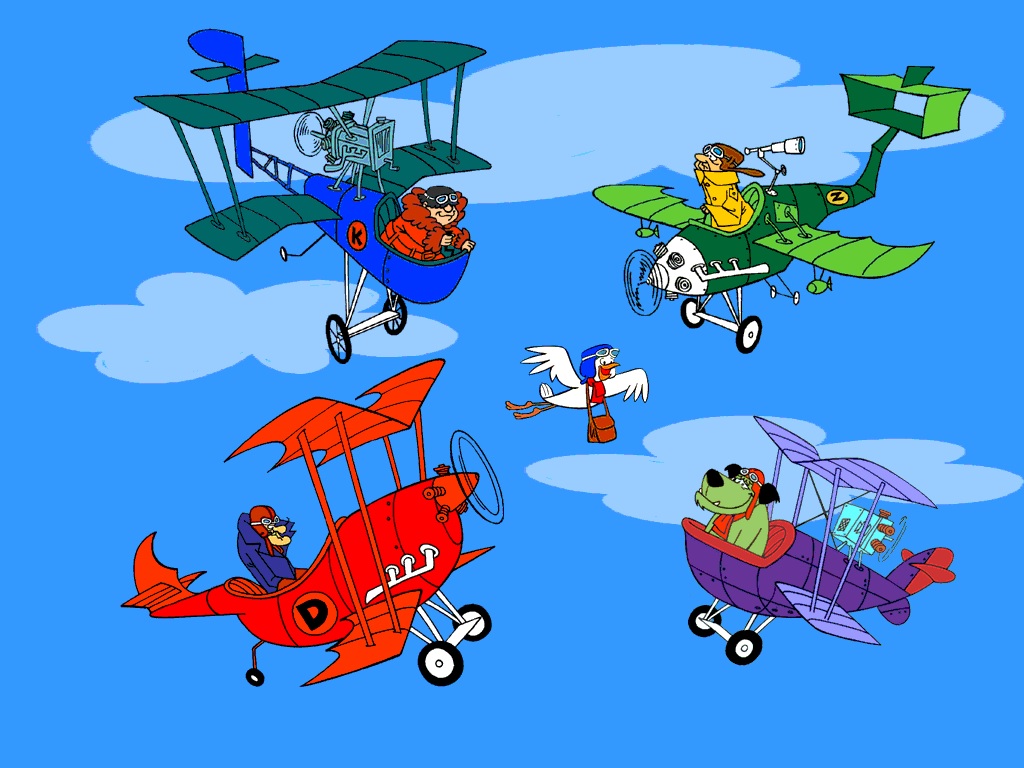 The story of this TV show in a set in a fictional world, where airplanes are commonly used as a means of transportation. It was received very well; a movie adaption is scheduled to be released in February 2016. 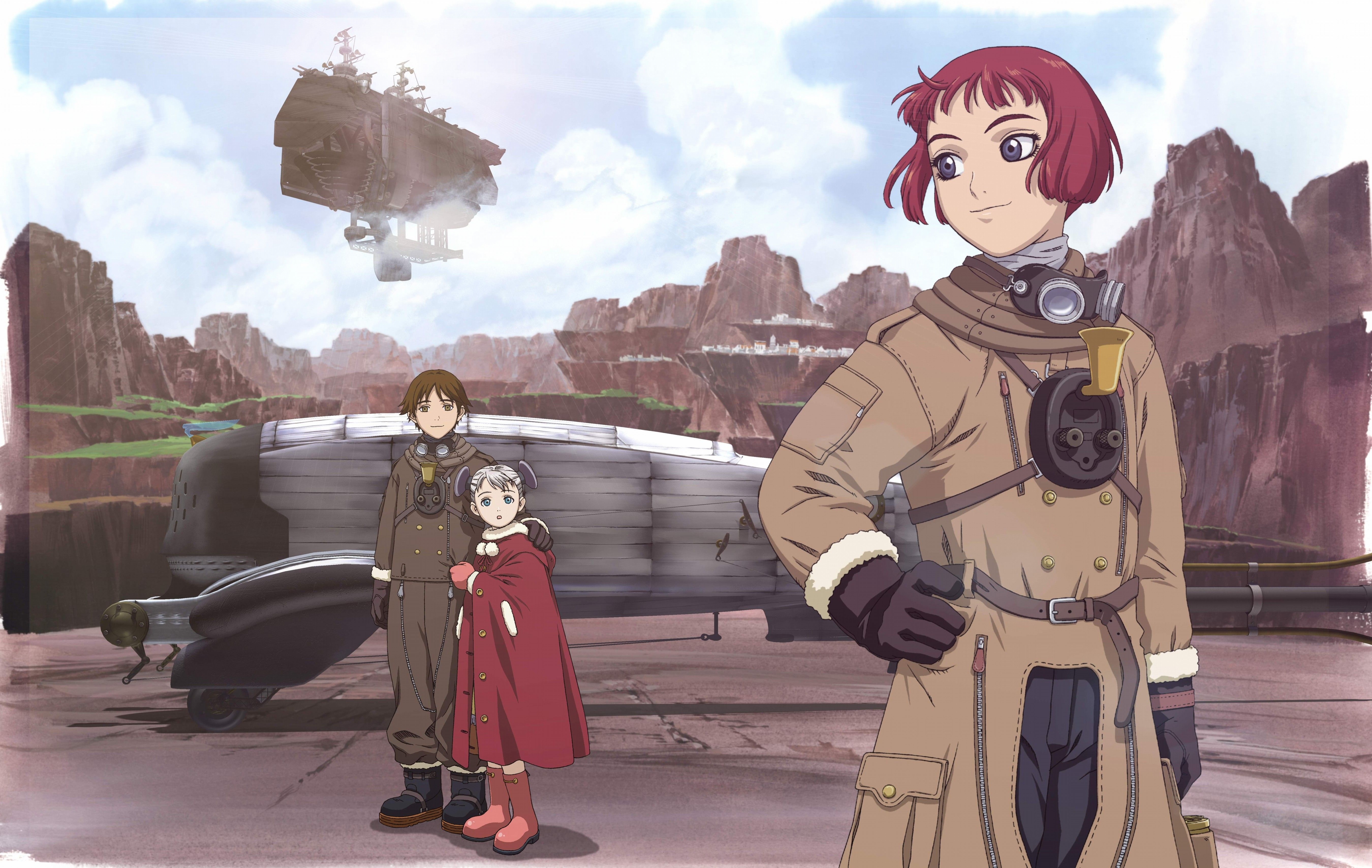 The Roxcheanuk Confederation region in this TV series, is at war with the United Kingdom of Bezel Iltoa region. The story first follows a young pilot on her adventures in the Roxche Air Force. The second part centres around the pilot’s daughter. 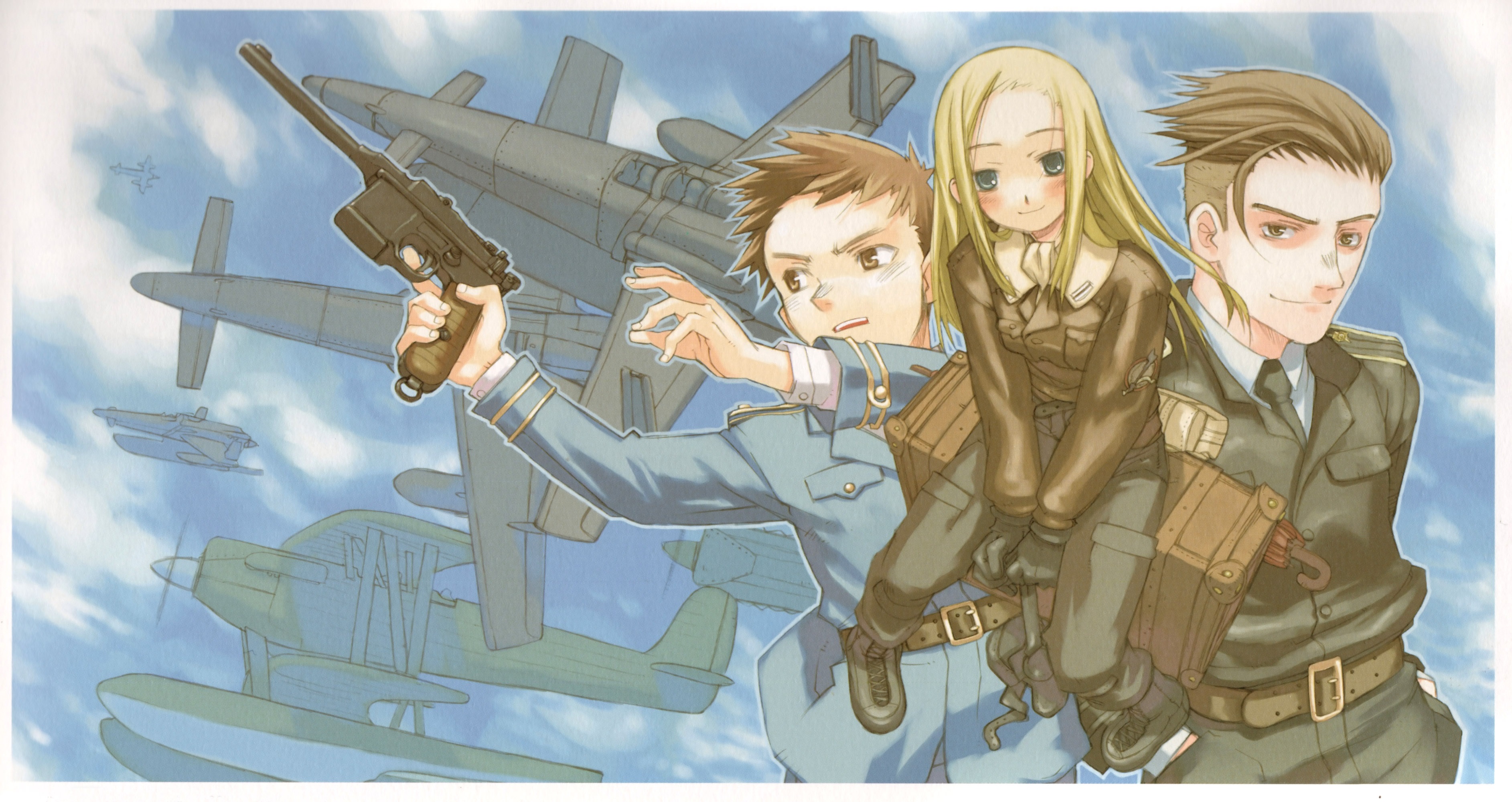 In this TV show, Baloo from the Jungle Book is a Pacific Islands bush pilot. Baloo runs a cargo freight business. Many of the airplanes featured in the show are based on real-life planes. 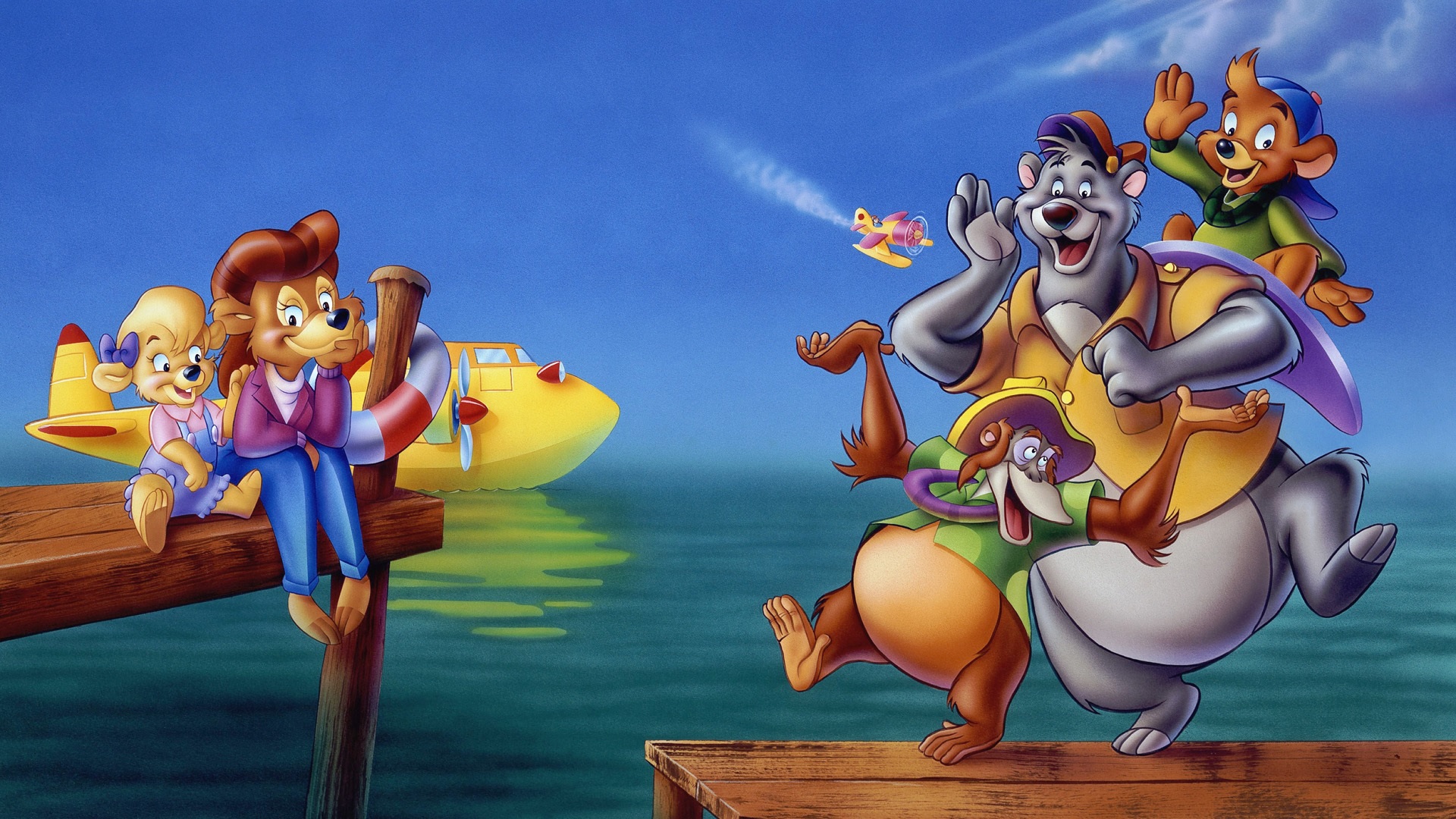 When an alien force invades Earth, the United Nations establish a defence force to oppose the threat without telling the public. The TV show is notable because of its combat scenes. These where created with the help of the Japan Air Self-Defense Force. 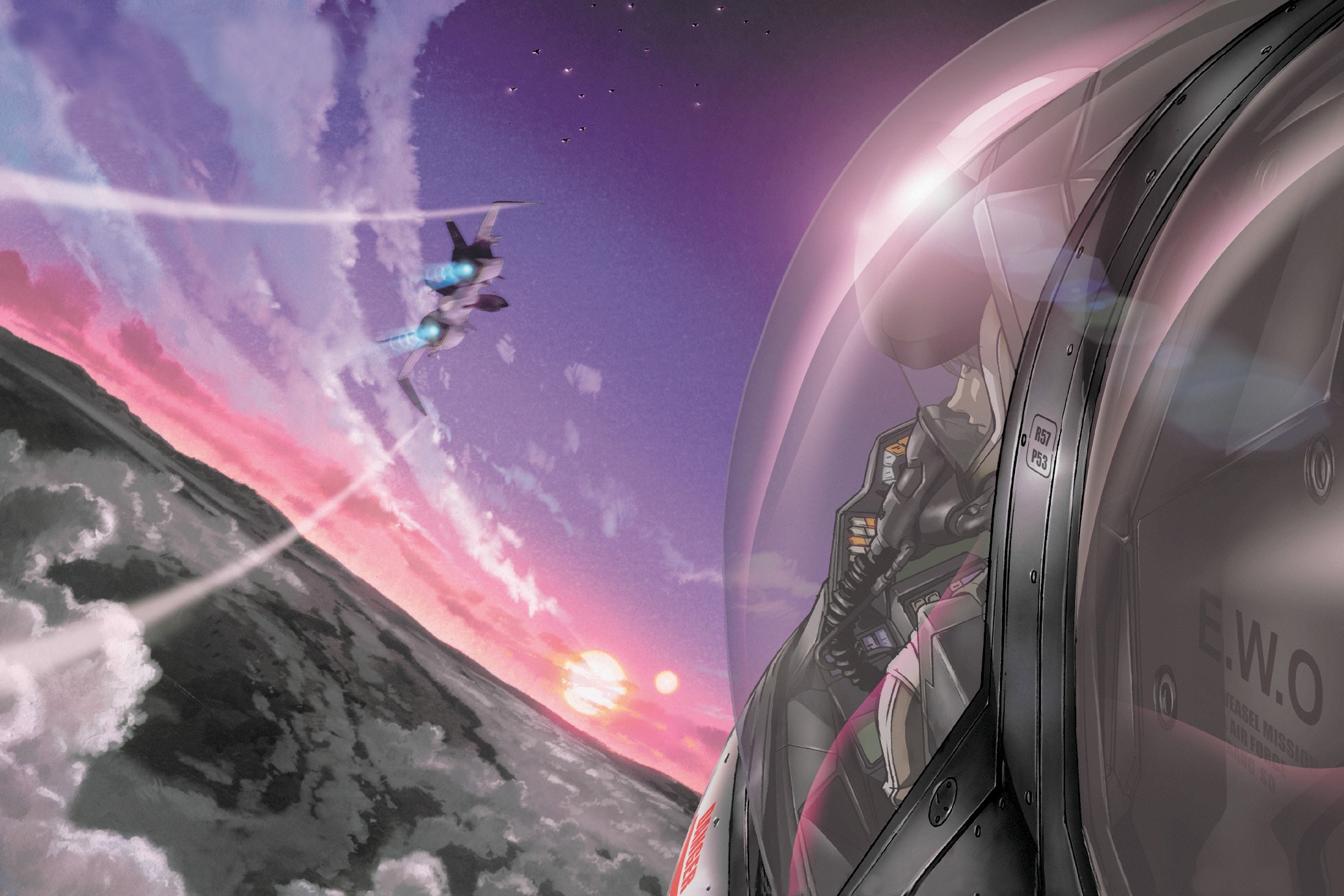 This unusual Disney animated documentary promotes the strategic aerial bombing in World War II. After its release in 1943 and re-release in 1944, is wasn’t shown in a cinema for 60 years. 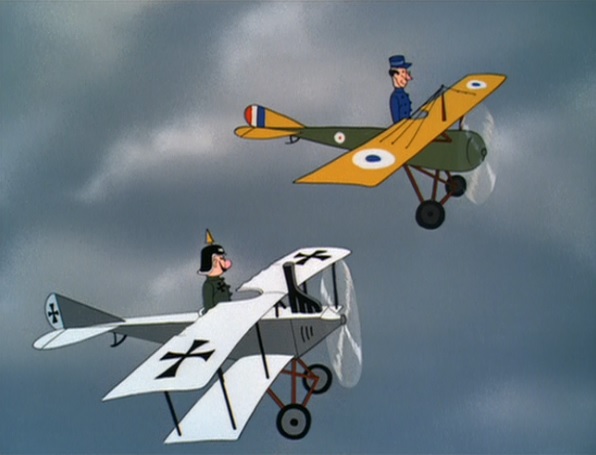 Even tough this show is supposed to be aimed at families, it is often described as scary and tragic. The story follows the daughter of a famous French pilot, who meets famous fictional and historical characters. 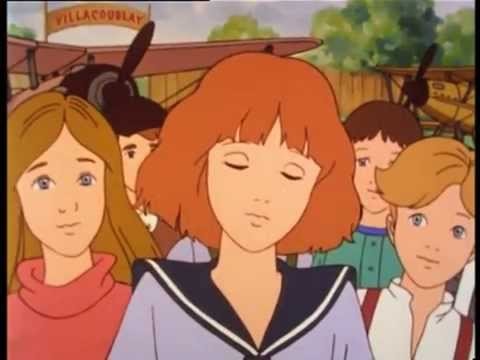 This movie is the animated biography of Jiro Horikoshi, the man who designed Japanese fighter planes during World War II. It grossed about $118 million at the box office. 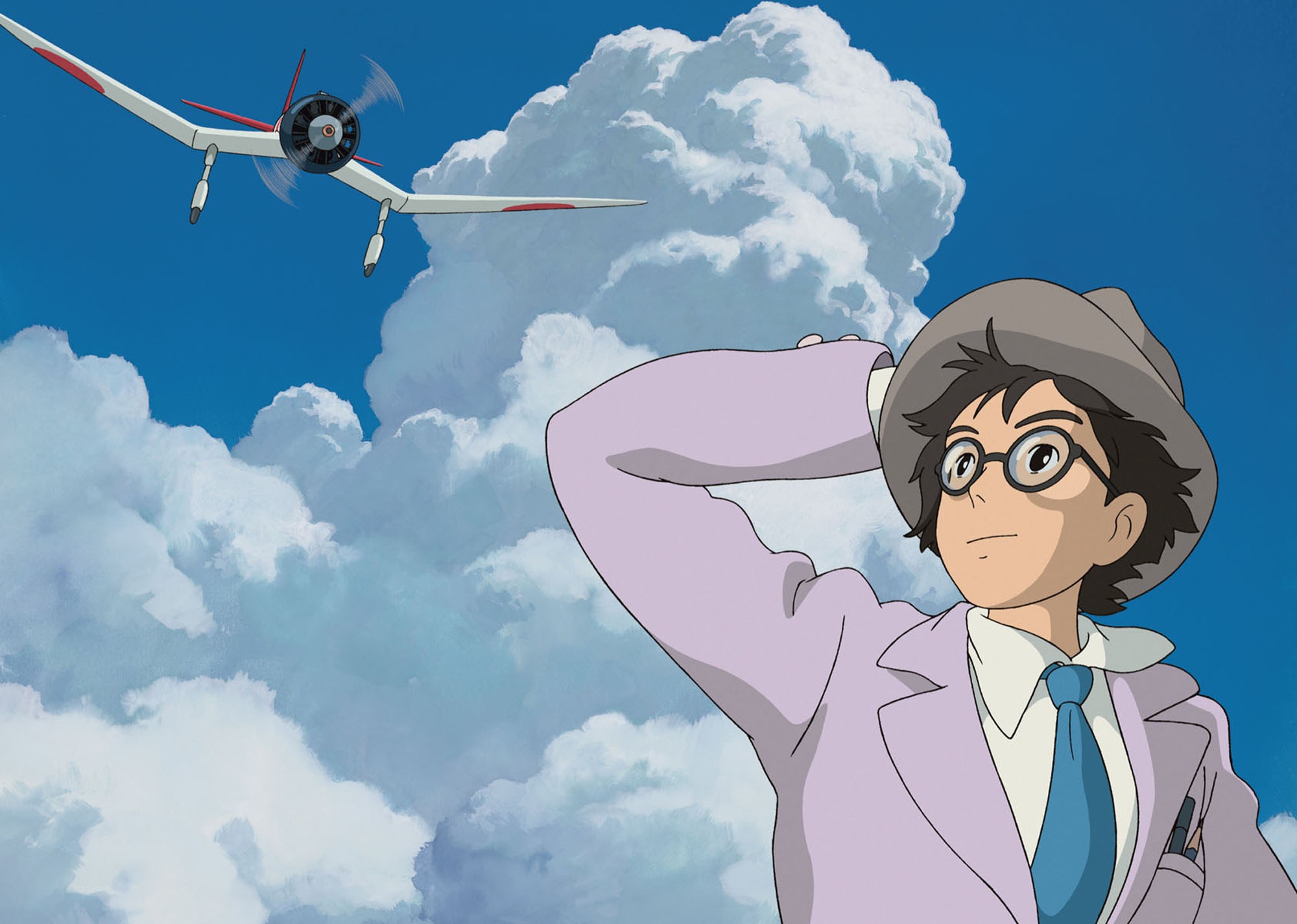 This short cartoon is special, because it’s the first Micky Mouse cartoon ever made. It is inspired by Lindbergh’s flight from New York to Paris. 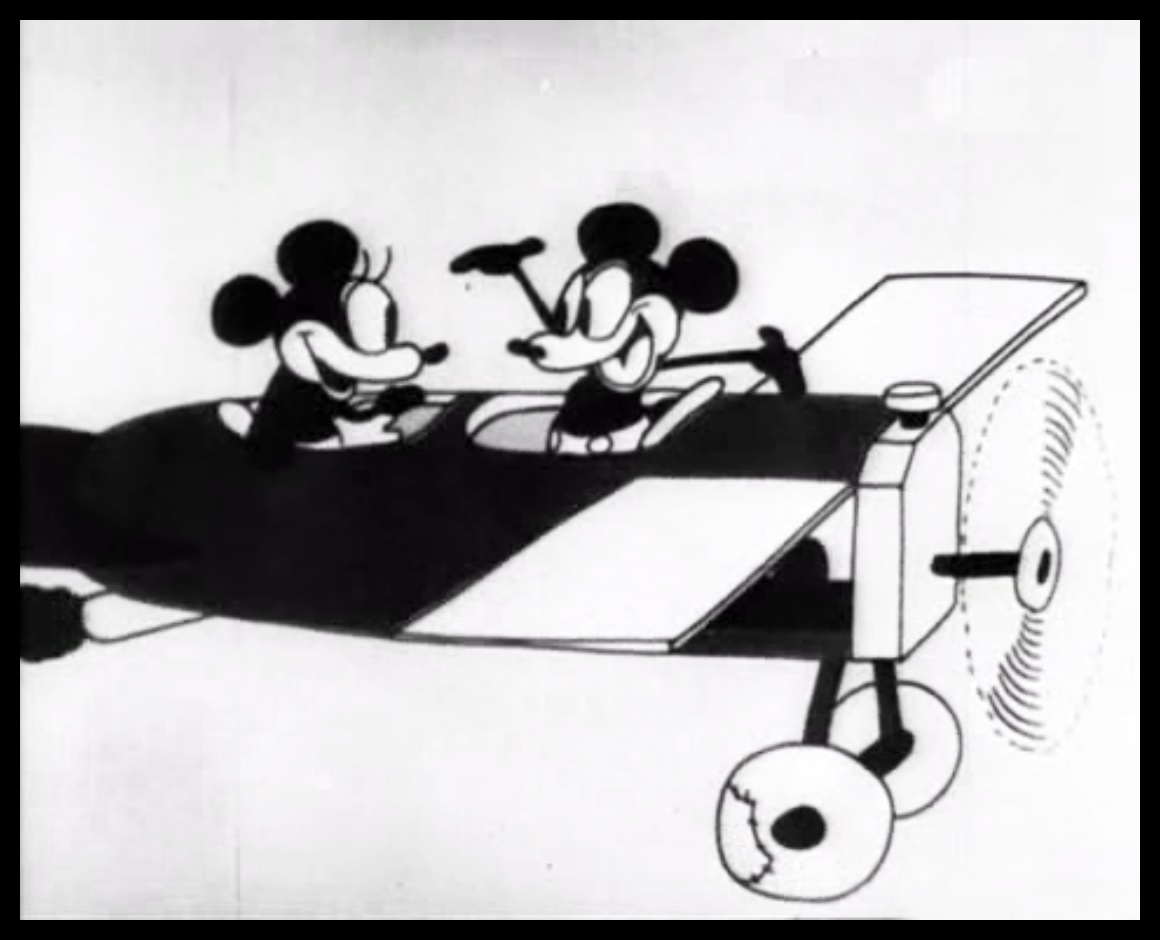